Barbering is a long-standing profession with rich historical roots. From the middle ages to today, there are many famous barbers in history worth tipping our hats to. Famous Barbers like A.B. Moler and Edmond Roffler helped create curriculum and styling techniques still used today. Then, there’s Mathew Andis who invented a compact electric clipper unlike anything else in his day. Going back even further, famous barbers like Ambroise Paré cut hair and performed surgeons. Say what?! Back in the day, barbers were considered one of the highest authorities trusted to perform surgeries along with a standard haircut. If you want to learn more about barbering back in the day, make sure to read our article about the history of barbering (link below).

There are too many famous barbers to mention them all in one post. So, for now, here are 7 iconic barbers to inspire your future.

Ambroise Paré (1510-1590) was a famous barber in history who worked back when barbers cut hair and performed surgeries. He worked for Henry II, Francis II, Charles IX and Henry III. Not only was he great at cutting hair, but also, he pioneered many surgical techniques, mostly related to the treatment of battlefield wounds.

A.B. Moler was elected to the Barber Hall of Fame in 1965. He founded the first US barber school in 1893. That same year, he penned the first barbering textbook titled The Moler Manual of Barbering. Charles DeZemler became an orphan at just 4 years old, but that didn’t stop him from going on to become one of the famous barbers in history. He owned three barber shops in the Radio City area and was a trusted barber to New York’s high society. He even cut the hair of Teddy Roosevelt and Howard Taft. You can read a book he wrote about the history of barbering titled Once Over Lightly.

Mollie Edmonds became the first licensed female barber in Texas in 1945. In 1951, the iconic trailblazer went on to open her own barber shop, Mollie’s Barber Shop. Her son fondly remembers his mother as feisty and one of a kind.

Edmond Roffler finished barber school in 1928 after his wife, a beautician, pressured him into it. Turns out, his wife was right, and he ended up loving it. He went on to own his own barber shops and furthered his barbering skills by learning European haircutting methods in Paris, France. He invented the Roffler-Kut style by combining European techniques with his personal style. Many people wanted to learn from him, which prompted him to open the Roffler Sculpture-Kut National Franchise System, a franchise still in operation today.

Mathew Andis is credited with creating the first pair of electric clippers that were hand-held and self-contained. Prior to his invention, electric clippers were attached to an overhead electric motor and were quite cumbersome. He continued to perfect his innovations over the years. To this day his company is still active under the operation of his son and grandchildren; it remains a world leader of professional barber clippers.

Winston Strickland owns and operates S and M Enterprises. Throughout his career he has served as president of the National Assn. of Barber Boards of America, among many other titles. In addition, he was the Chairman of the Georgia State Barber Board between 1984 to 1995. In 1995, he founded the Blacks United for Youth, which granted over $100,000 in college scholarships.

There are many famous barbers in operation today. There’s Warren Flynn from Dublin, and the barbers who operate out of the Blind Barber in NYC, a barber shop that caters to famous faces including professional athletes, actors, and comedians.

You Too Could Be a Famous Barber Someday

Anyone can go down in history as a famous barber. All it takes is hard work, dedication to your craft, and a desire to give back. Do you dream of becoming a famous barber someday? The first step to becoming a barber is to attend barber school. Stay tuned to learn more! 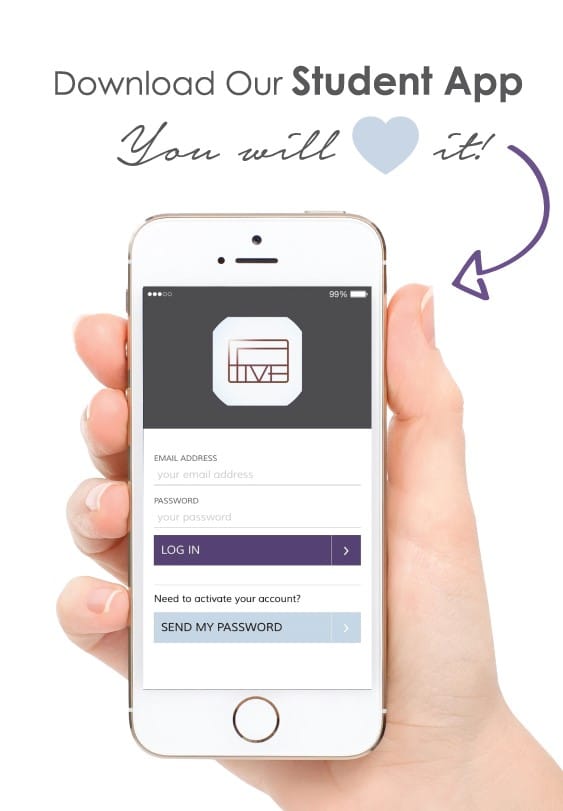